Proverbs tells us that in our heart we plan our course, but ultimately it is God who determines our steps. I realized that something I had been holding on so tightly too, I had to let go. Like sand clenched up in my palm of my hand, it began to sift through my fingers. I lost control, and for the first time it felt good. I felt peace. God began speaking into my spirit that He had great plans for my life and the person I would marry someday. He was working behind the scenes.

I fell in love with God-fully, deeply, passionately, and began to trust that He would bring about everything in my life that I needed in His perfect timing. He became all I needed, and in that, I found my peace. Our Heavenly Father knows how to give good gifts to His children.

He is taking care of you and working behind the scenes in your life. But you have to do your part and let go of your ideas of marriage and your sense of control, in order to give God the pen so He can write the most incredible love story. Who you marry is very important. The thing about life is we plan ahead like we know tomorrow is promised.

We walk through life like we have it all together when in reality, we never had any control to begin with. There is nothing too hard for God. I pray that you take this season of singleness and embrace it. God is molding you, teaching you, and preparing you. Your future is great. I promise that if you give God control of your love story, you will look back and marvel on how God is faithful. I want you to know God loves you today.

You may feel broken beyond repair, but Jesus is your Healer and Comforter. Go home?! No way. I would study counseling and I would write a book, get involved at a church there in CA, meet someone and get married, 5 years from now. Why do we even try? I told myself it would only be for the winter semester and I would go back in the spring.

I called my family and told them I was coming home. August : On my 21st birthday my family rolled into Santa Cruz to bring me home to Montana. We spent a couple of weeks vacationing all around California then headed home. I would like to say that was the happiest time for me all summer but I was throwing a fit on the inside. Going home meant going back to that dark place in my life, back to depression, back to resentment and loneliness. I was terrified and upset. Why was God telling me to go home?

That step of faith felt like I had stepped off the edge of oblivion and was falling through a dark and empty pit. God was doing something huge in me but at the time I was blind. He had been taking care of the house and animals while we were all in California. He gave me such a big hug and a birthday present too!

I was shocked but a feeling of relief and comfort spilled into my heart at that moment. I had a friend again! September Over the next few weeks Dylan and I struck up quite the friendship, danced in the kitchen while doing dishes, played egg toss, took long walks up the mountain with my little brother and sister during the beautiful fall season in Montana and played lots of board games and movies with the family.

Everything we did revolved around spending time with my family. Dylan had become amazing friends with each of my family members while I was away and it was so cute. He was best friends with my big brother and he brought such joy to everyone he was around. One night we were all sharing prayer requests and I asked for prayer to have joy in my life. I could tell satan was still hanging depression over my head even though I seemed happy on the outside.

Immediately Dylan prayed out loud for me. The more I was around him the less lonely and sad I felt. I was mad at myself for even thinking about it. He was just a family friend and he was always nice to everyone-not just me. All of a sudden that week God broke through all of my excuses and reasons and basically told me to shut up. He just told me to stop trying to control things.

So I let go. September 21, : It was a Tuesday night. Dylan had come over after work that afternoon to have dinner and watch a movie with the family. Nothing out of the ordinary-this happened a lot! I sat next to Dylan and my younger brother Caleb. At this point we both knew that we liked each other. I liked sitting next to him and hearing him laugh. It was the most magical moment I have ever experienced! It was so natural and sweet. God has a funny way of changing things dramatically and creating special moments that last for a lifetime.

I will never forget that moment. I remember smiling so big I thought everyone could see me. After the movie and before he went home, Dylan told me that we needed to talk and that he would come back the next night. The next day I could hardly think straight. I had so many things flying through my mind. I felt crazy for liking my best friend. What would happen if anything bad happened between us. We could never be best friends again.

Finally when Dylan came over that night we were able to get outside and sit on the porch to chat. We had had so many meaningful conversations on this porch before over laughs, tears, and lots of coffee. Now, here we were again, talking about our feelings for each other. We both had more healing and praying to do. But we also admitted that we cared deeply for each other.

We decided to begin an intentional relationship. We were going to stay friends with courtship in mind for a later time which God would reveal to us both in His timing. We decided that holding hands should wait till we actually began the relationship. He said that he thought a lot about whether he should hold my hand that night and that he just wanted to show me that he cared for me.

I feel head over heels for their oh so perfect love story and how they waited on the Lord to bring them their spouses.

Apologise, but, pay to write popular academic essay on presidential elections sorry, that 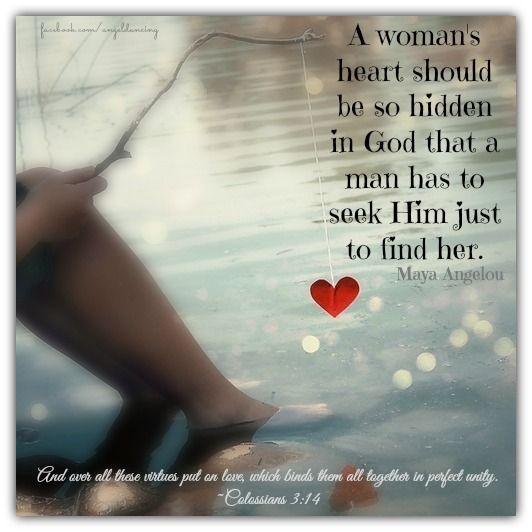 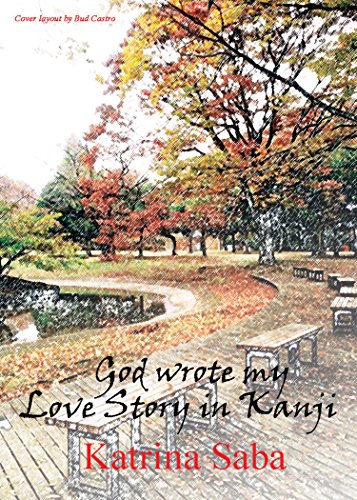